There is nothing more exciting than knowing that an awesome game is on its way to us. So, we were pretty excited to learn that here at Tech Loot we have a great reason to tick the days off on the calendar.

This came in the form of the much awaited for sequel Divinity: Original Sin II which has been set for release on September 14th this year.

Isn’t there a version already out?

The answer is yes, well kind of at least. For those keen gamers, the early access version of this game has been available via the online games portal Steam since late 2016. So, does this mean that there is nothing exciting for these people to look forward to?

The answer is, not at all. In fact, the September release heralds the arrival of the remainder of the game, including a full campaign mode, as well as Game Master and even Player vs Player modes too! 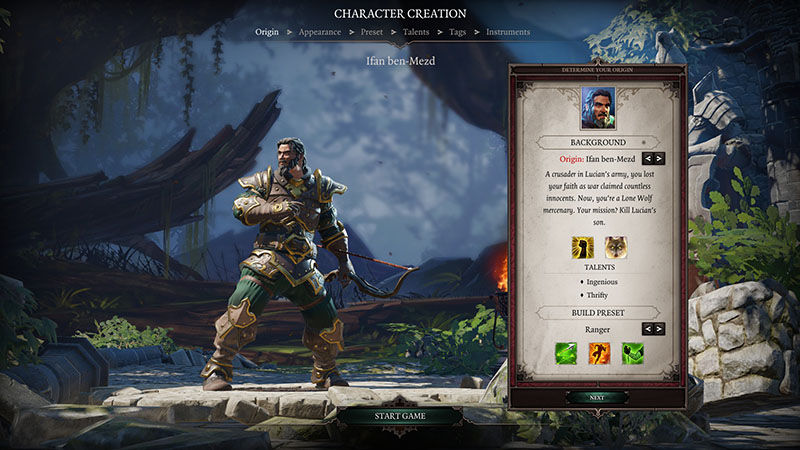 Along with the announcement that the full version was on its way, the game developers Larian Studios also had some good news for those that have been lucky enough to play it already. The Early Access version of the game has been boosted with a great new patch. This contains a new relationship system, which allows for companionships, as well as two new areas to explore.

If this wasn’t enough then there are also some changes to the crafting and character creation aspects of the game too. All things that are very welcome!

What can we look forward to with the sequel?

We all love a bit of anticipation, so what can we look forward to in September when the full version of this game is released?

Original Sin II is going to have the ability to handle four-player co-op mode. This is double the amount that the Original Sin I was able to offer. Not only this but it also comes with player choice when it comes to narrative, which is a definite change from the first of the pair. 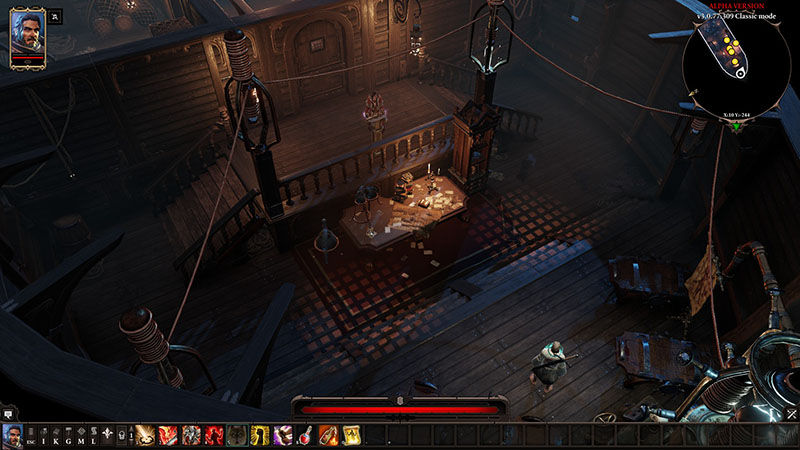 The first game was known to be a popular game, one that even won PC Game of the Year during 2014, after being rated as a rather impressive 9/10.

This has meant that fans of the first one have high hopes for the sequel. So much so that it came into being thanks to a 2015 Kickstarter campaign which raised $2million in order to have the sequel created.

At the moment, it seems that only PC gamers are going to be able to play Original Sin II, despite Original Sin I being made available on PS4 and Xbox One, however, hopefully as the popularity increases, so will the demand to have it available on other formats.

So, roll on September. Let’s see what awaits us in the world of Original Sin, and hopefully, we will have an awesome new game for us all to enjoy.

Year in Review: The Best Video Games of 2017