The OnePlus 5: An iPhone Contender That Doesn’t Break the Bank

Share this guide
COPIED!
Let’s take a quick look at one of the favourite iPhone contenders on the market.

As most smartphone connoisseurs know, there are two type of iPhone users: the purist who believes the iPhone to be the ne plus ultra of handheld devices in the known universe; the second camp is where I reside – respect its craftsmanship and functionality but understand that there are other options out there for half the price.

In what draws people to the iPhone lies a multitudinous array of reasons, but the primary reason is due to its ease of use and familiarity, not to mention the cool energy the Apple brand commands (and don’t forget how often we see their brand placement in films, television shows and all kinds of other media). So the question begs to be asked: Is there an alternative to the iPhone? Let’s take a quick look at one of my favourite contenders on the market.

Shenzhen-based startup and producer of smartphones introduced their OnePlus smartphone in April of 2014, approximately one year subsequent to former Oppo president Pete Lau founding the company. His main objective was to design his “dream” smartphone that was just as good, if not better, as the other pricier phones in the same league.

In the beginning, the device was only sold strictly online via an invite-only sales pitch. Sometimes they would sell to the public as a special promotion for limited periods of time. This was a great marketing strategy that gave the company an air of mystery and exclusivity.

OnePlus is most famously known for their promotion called “Smash the Past” in which 100 people would be selected from the those invited to purchase the phone for only $1. They would also be afforded three additional invites if they posted a video of themselves smashing their old phone. Of course, there had to be those who misunderstood this challenge and actually smashed their phones on video before getting the new OnePlus replacement. 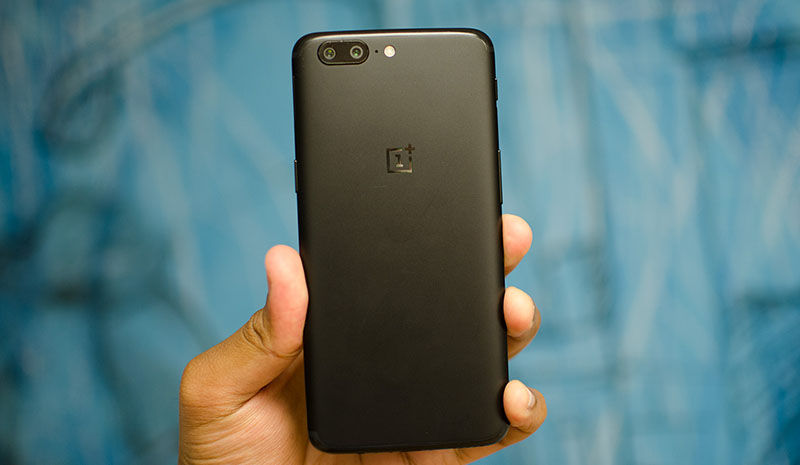 The OnePlus 5 comes with a 5.50-inch Optic AMOLED capacitive touchscreen display, which boasts 1080 x 1920 pixels (401ppi pixel density). It produces 16 million colours and is made of Corning Gorilla Glass 5. It’s powered by a 4×2.45GHz Kryo or 4×1.9GHz Kryo Qualcomm MSM8998 Snapdragon 835 Octa-Core (which means it has eight processor cores in the CPU, more than my laptop at the moment). Depending on the model, it has 6GB or 8GB of RAM.

Other Great Specs at a Glance

Though iPhone is a great brand that has stood the test of time, let’s face it, not all of us want to spend £700 on it. The OnePlus 5 is a great choice to make for those who want a great phone but don’t want to spend the extra £200 on a brand name.

iOS 11 Beta: Updates, Improvements, and What to Expect

Is this the iPhone 8? Leaked Blueprints Reveal Closer Look at Apple’s Latest Creation