Gaming 2018: Exciting Trends, Software, and Hardware Taking Off This Year

Share this guide
COPIED!
The following are a number of new and exciting trends, hardware, or software waiting to be unleashed amongst gamers around the world.

The number of gamers has exploded over the last few years, making the gaming industry incredibly powerful. It is easy to see the popularity of this activity with games like Pokemon Go. There are millions of people playing the game worldwide.

Naturally, things evolve over time. The following are a number of new and exciting trends, hardware, or software waiting to be unleashed amongst gamers around the world.

One technology that continues to move forward is AR technology or augmented reality. People are hungry for tech that is going to blend the real world with the gaming world. The possibilities of this technology was the introduction of Pokemon Go, though this offers just a taste of what could happen with AR technology.

Nintendo seems to be the getting excited about AR, but other companies are paying attention, too. Gamers are wondering just how far augmented reality can go and if the imagination will be able to run wild. For one, many speculate the possibility of having the real world affect the game in real time. Only time will tell, but it is definitely something worth paying attention to. 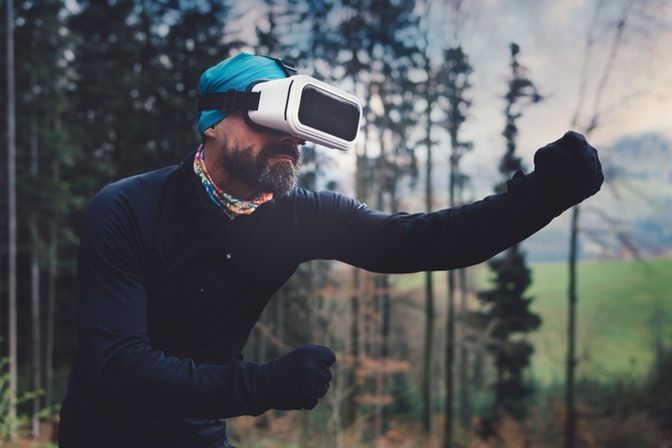 Augmented reality is definitely something some gamers are loving but others want to get lost in the reality of games so much that they prefer VR technology or virtual reality. This market has grown in popularity over the last few years, meaning there are a lot of investors throwing money at innovators ready to take the leap forward with this aspect of gaming.

The virtual reality world may end up being worth over $40 billion by 2025, which is just around the corner. It should be noted that VR headsets like Oculus Rift and Google Daydream are really making this happen.

There is always a tool that will make gaming a little easier for people, but the problem is having the currency readily available online to make quick purchases. This is no longer the case as cryptocurrency has been making its way into the gaming industry for a while now. Players can now use digital coins for games.

At first, there were only a few options, which made this type of monetary exchange a little hard for people, but the concept has really caught on. Now, there is a large list of cryptocurrencies available for gamers to use while they are navigating the ever-so-complicated world of gaming.

One advantage worth noting regarding cryptocurrency just mentioned is its ability to cross borders. This is important for today’s gamers. It is no secret that the world of gaming has gone beyond borders of a country. Games may have a native language, but they can be translated, which has made games pretty international.

People who love to play some of these games have introduced a new trend that is set to only grow in 2018, which is international gaming. Gamers want to be challenged and want to challenge people from other countries to refine their skills. Having access to cryptocurrency, which makes international trading easy, is one reason this particular trend may set the gaming world on fire. 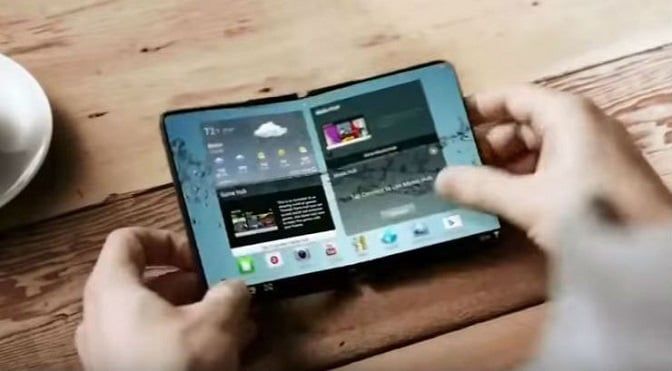 Smartphone companies are recognizing the importance of making sure gamers are happy with their products, which is part of the reason new developments are taking place within the smartphone world. For one, newer smartphones come with better AR and VR technologies than before. Perhaps one of the most exciting developments in this world is the possibility of folding phones. Smartphones are becoming larger to accommodate a bigger screen, but this also creates bulkier phones.

Many smartphone developers are introducing edge-to-edge screen imaging. This means phones will be able to show content on the entirety of their slightly larger screens. Gamers are loving these developments because they need a larger phone in order to enjoy the details of the games they are playing. This is the reason foldable smartphones might be the next big thing since they will have the large screen and be able to shrink down to a more manageable size.

These are just some of the ways gamers are being catered to in 2018. There is surely other software or hardware that gamers can look forward to. There is no telling how far the gaming world is going to go, but 2018 is definitely making things riveting.